At 9:00 on November 4, CCVS 2017 China International Commercial Vehicle Show officially opened at the Wuhan International Expo Center. Hongchang Tianma rigging booth is located at B503. The booth is extremely hot at the scene. In addition to a wealth of on-site interactive activities, the Hongchang Tianma truck is the real â€œshoulder-catching artifactâ€! 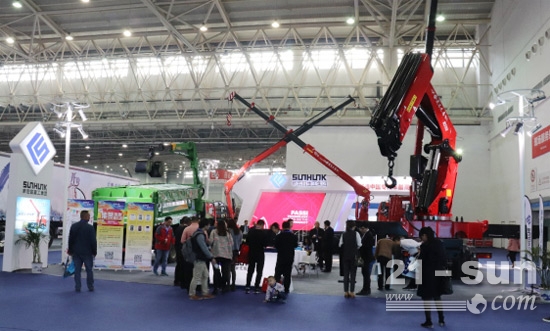 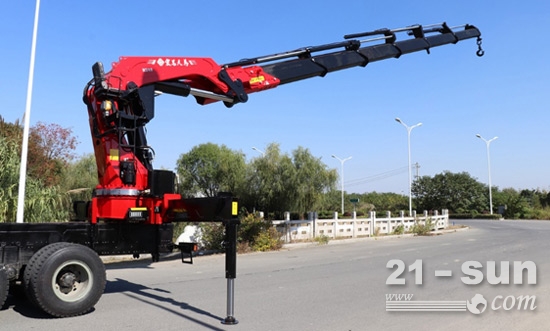 Among them, the Hongchang Tianma HCZ910 is a large-tonnage crane with a torque of 90 tons. It is also the main product of the new Hongchang Heavy Industry Group's exhibition. It was praised by the media as "a strong diamond, an industry leader." 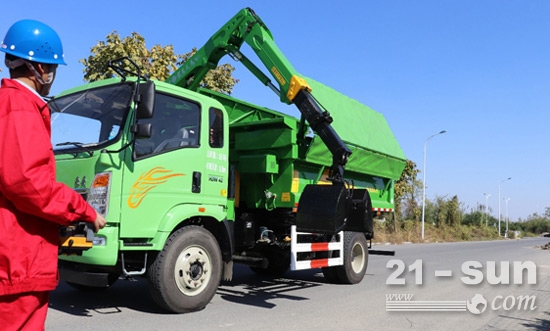 As a self-catch smart garbage truck, the Hongchang Tianma HCF50-2 is also equipped with a wireless remote control device. The use of multiple "black technologies" makes this self-propelled intelligent garbage truck easier to operate and more powerful. Can grasp the ability to install self-unloading, is a well-deserved "all-around sanitation hanging." 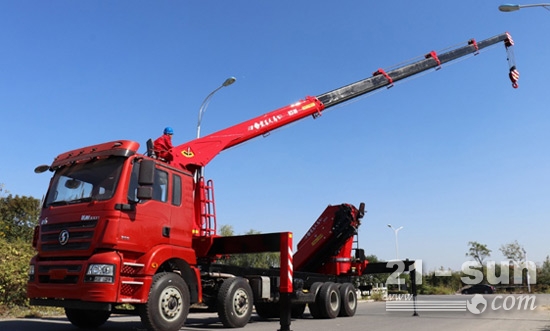 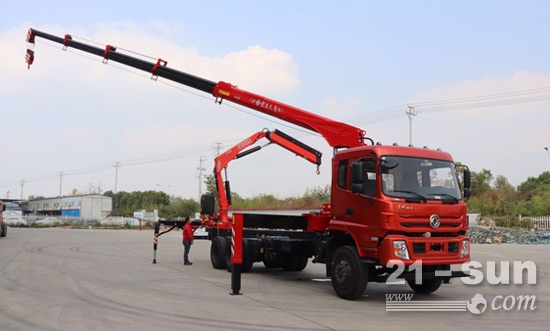