On December 19, the State Council officially released the "13th Five-Year Plan for the Development of Strategic Emerging Industries in the Country", with a planning period of 2016-2020. The goal is to achieve production and sales of more than 2 million vehicles in the same year, the cumulative production and sales of more than 5 million vehicles, the overall technical level to keep pace with the international, forming a group of internationally competitive new energy vehicle vehicles and key components enterprises. This is the clarion call of the Chinese government to launch a general attack on the goal of producing and selling 2 million new energy vehicles annually. This horn makes it a very important and epoch-making guiding significance for the development of new energy vehicles in China in the next four years. 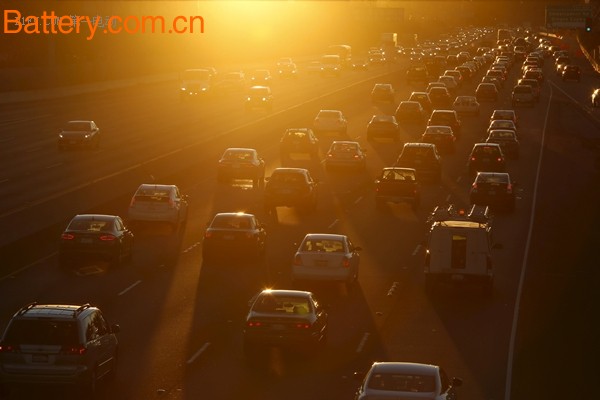 The author understands the following:

1. The goal is inspiring, but time is tight

The output value of China's new energy vehicles will reach 10 trillion yuan by 2020, and the goal is encouraging. New low-carbon industries such as new energy vehicles, new energy, energy conservation and environmental protection should become pillar industries. The basic sign is to achieve output value of more than 10 trillion yuan. By 2020, the level of power battery technology will be synchronized with the international level. Leading the world; to achieve mass production and scale demonstration of fuel cell vehicles by 2020; to form a charging infrastructure system to meet the needs of electric vehicles by 2020. 2016 is over, 2017 is coming, and only four years from the end of 2020, the situation is compelling.

3. The financial subsidy is a leading role in the development of new energy vehicles.

By 2020, electric vehicles will strive to have market competitiveness in commercialization. For the development of new energy vehicles, the state and local financial subsidies will be firm, continuous, and retreating by 2020. Financial subsidies have a huge leading role in the development of new energy vehicles in China. Strengthen technological innovation, improve the industrial chain, optimize the supporting environment, and implement and improve the supporting policies. Improving the production access policy for electric vehicles and studying the implementation of the new energy vehicle points management system are also important components of China's important policy for developing new energy vehicles.

4. The main tasks of the next four years

6 Accelerate the improvement of the reliability and engineering level of the fuel cell stack system and improve relevant technical standards. Promote the development of on-board hydrogen storage systems and hydrogen preparation, storage and transportation technologies, and promote the construction of hydrogen refueling stations.

4) Accelerate the construction of a standardized and convenient infrastructure system. In accordance with the principle of â€œappropriate and appropriate advancementâ€, priority will be given to building public service area charging infrastructure in urban development, and actively promoting the construction of charging piles in residential areas and unit parking spaces. Improve the standard of charging facilities and promote the interconnection and intercommunication of charging infrastructure. Accelerate the development of new charging and replacement technologies and equipment for high power density, high conversion efficiency, high applicability, wireless charging, mobile charging, etc. Strengthen key technologies such as testing and certification, security protection, and two-way interaction with the power grid. Vigorously promote "Internet + charging infrastructure" to improve the level of intelligent charging services. Encourage charging service companies to innovate business models and enhance their ability to sustain development.

5. The demand for new energy vehicles in the next four years is beyond imagination

(1) Annual production and sales estimate for the next 4 years

After 52020, China's pure electric vehicles will become a reality in the world.

In 12016, the government introduced more technical requirements. In the first half of 2017, enterprises should have the energy and time to digest. This year's characteristic is that the bus bus market will increase by more than 30%, which may be higher. The factor is that the fast charge mode and the online charge mode have been recognized by many bus companies. The pure electric bus is China's new energy car market. The stormtroopers can estimate that if the "fast charge mode and online charging mode" can reach a consensus in the bus industry, the national city bus will be electrified, and by 2020, the realization rate will be less than 70%.